We have a deadly virus outbreak

That has lead to Economic Uncertainty

That also has a background in the political & journalistic realms of recent years deliberately inciting prejudices, among civilisation and society at all levels, mostly in the shape and form of what is referred to as “identity politics”.

Most of which has been debunked via brain scans and imaging and other legitimate sciences.

However the proliferation of Global Communication Systems, whether Social Media or News Media Platforms has led to an unhealthy imbalance within Society, in terms of what people believe to be true, or fact based information.  Where lowest common denominator, topics and subjects, that might have once dominated any given individuals life, at any point or stage within there own developmental growth,  has come to seemingly dominate many peoples lives, at all stages of there lives, through the constant obsessive dissemination of those topics & subjects via these communication medium. 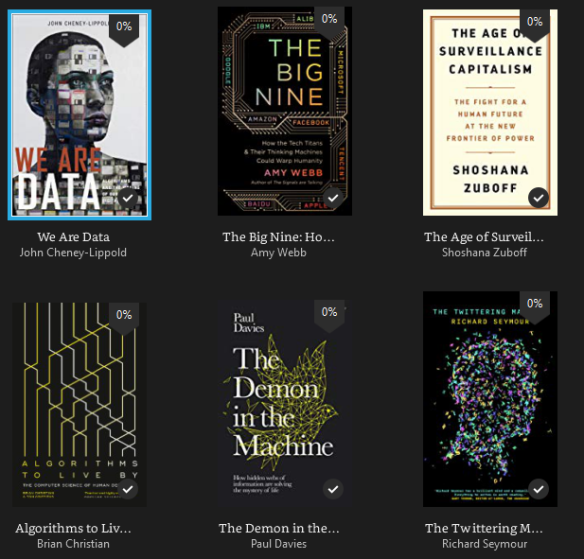 So where once the progress of individuals and civilisations was potentially measured in some shape and form of upward growth on many a chart, the growth and acceleration of many social media websites, has outpaced peoples desire to unplug from such systems, where many a person has found themselves or their own individual data & narrative ignored, or having being dragged into a downward spiral through the dominant external narratives & data of the wider populations – OTHER PEOPLES STUFF – being projected onto yourself, through the obsessive need to categorise, connect and give meaning to what is often only associative data, and the fools gold of people suffering from “people like me syndrome” found in identity politics etc.

We now have some ideas about characters and we also now have some possible plot points to work into our particular creative storytelling endeavour.

I wonder what we can think about next!

Thank you for reading, God Bless and be Well!